The process begins with selecting the choicest lots of well-aged bourbon barrels in the Nelson’s Green Brier Distillery inventory. These barrels would craft the ideal foundation of flavor and fragrance to forge this truly premium and balanced expression. Once singled out, the exceptional sources are expertly batched into a superior, high-proof blend, rich with rye, and redolent of dark cherry, caramel, and spice. The result is Nelson Brothers Reserve, a bourbon certain to startle and delight anyone who comes within sipping distance.

On a hot summer day in 2006, Bill Nelson invited his two sons, Andy and Charlie, to go see a butcher in Greenbrier, Tennessee. As the three men drove to Greenbrier, they recalled the stories that had been passed down to them about the family whiskey business that had been located in the small town.

When the trio arrived and started asking questions about the old Nelson Distillery, the butcher, Chuck, could hardly contain his excitement. “Look across the street over there,” Chuck exclaimed. “Your granddaddy built that warehouse. This street is Distillery Road, you know, and that spring, it’s never stopped running. It’s as pure as pure can be.”

Bill, Andy and Charlie eagerly walked over to explore the land that was once home to the nation’s largest producer and supplier of Tennessee Whiskey. After quenching their thirst with the crisp, cool spring water, Chuck pointed them in the direction of the Greenbrier Historical Society.

Here, the Nelsons met with the curator, who revealed her most prized possessions: two original bottles of Nelson’s Green Brier Tennessee Whiskey.

For a moment, time stood still.

It was love at first sight. Charlie and Andy stared at the perfectly preserved bottles and then looked back at one another, knowing what the other was thinking: “This is our destiny.”

With sincere conviction, they made a pact to bring the family whiskey business back to life.

After three years of research, planning and hard work, the Nelsons re-formed the business that had closed exactly 100 years earlier in 1909 during Prohibition. With the spirit in their blood, Charlie and Andy followed their hearts, devoting their lives to resurrecting Nelson’s Green Brier Whiskey and producing top-quality product, appreciated by aficionados everywhere.

Brothers Andy Nelson and Charlie Nelson have always had a lot in common. Both graduated from Loyola Marymount with degrees in the Humanities concentrating on Philosophy; both are history buffs, true southern gentlemen and proud of their family roots. But when they set out to resurrect Nelson's Green Brier Distillery, founded in the 1800s by their great-great-great grandfather Charles Nelson, the boys realized their kinship ran deeper than blood. They both had spirit pulsing through their veins. So in their mere 20s, the Nelson brothers have set on a grand journey—not just to make and sell whiskey—but to rebuild a business that helped bring the term 'Tennessee Whiskey' to America and Europe. Through researching, seeking capital, crafting brands from Charles Nelson's original recipes and putting bottles of their small-batch bourbon on shelves, they are the essence of the American dream and spirit. 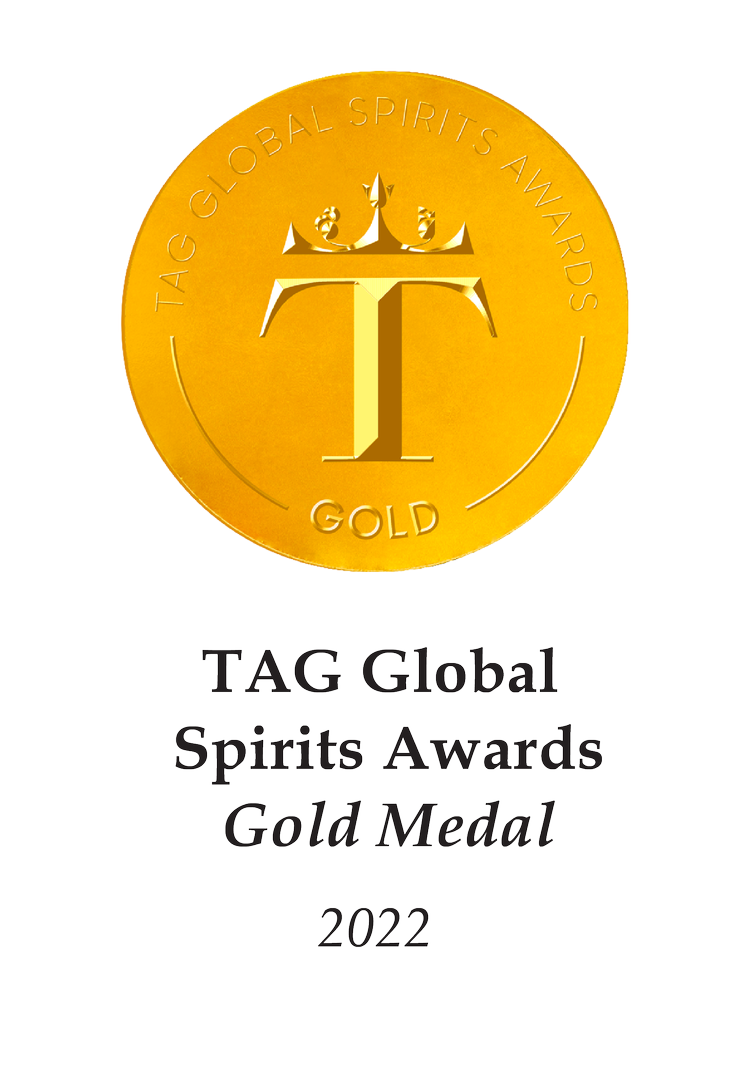 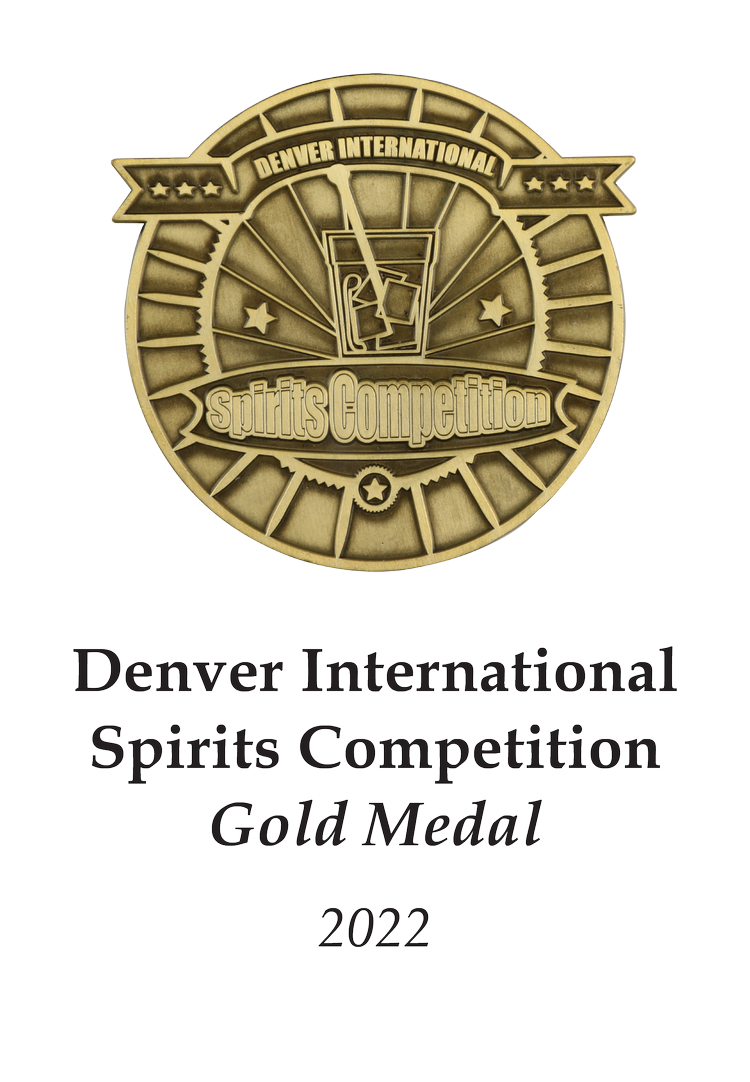 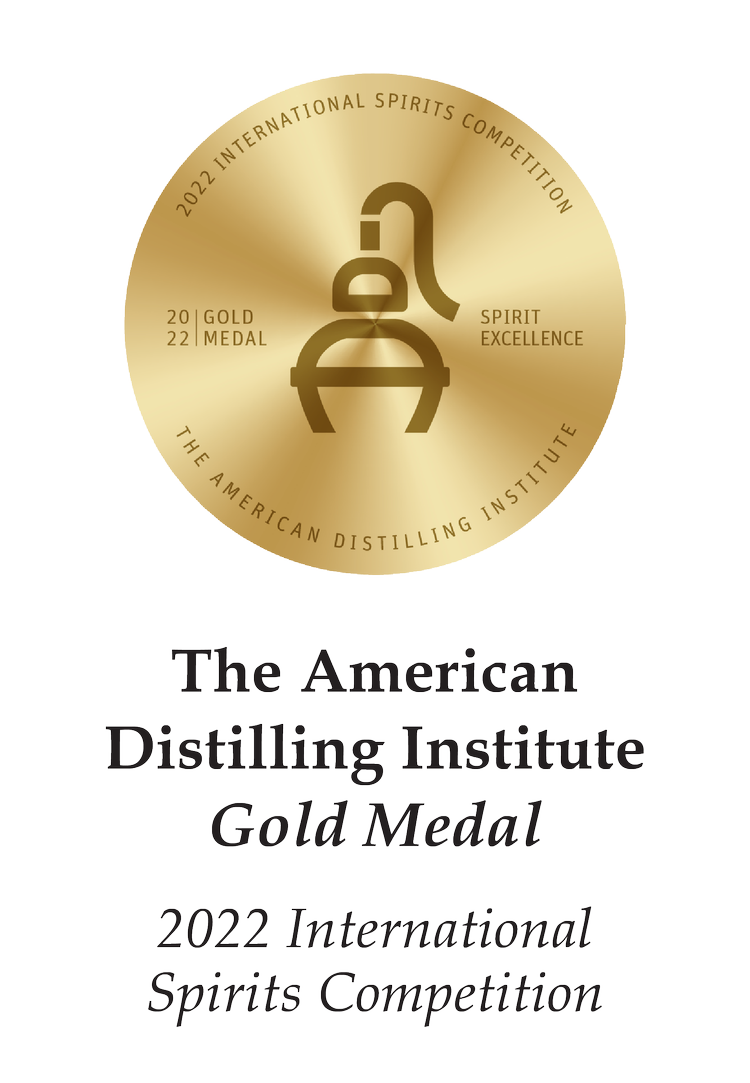 Savor a pour neat, on the rocks, or with a drop of water.