Blue Run “Reflection I” Kentucky Straight Bourbon is a small-batch whiskey and was contract distilled by Blue Run’s Liquid Advisor and Bourbon Hall of Famer Jim Rutledge. Jim distilled this batch of barrels at Castle & Key Distillery. The name “Reflection I” was chosen by two of Blue Run’s founders who faced personal challenges over the past two years, in the middle of the pandemic and while launching the company. Pulled from existing aging stocks, this approachable bourbon, at this particular proof, is what they both enjoyed during this period, allowing them to reflect on what truly matters, starting first and foremost with family.

Blue Run Spirits was founded as an ideal. We wanted to create a modernized bourbon company with expressions that taste so rich and smooth that they would entice a new generation of enthusiasts, as well as satisfy the most discerning of aficionados. The banks of Kentucky’s Royal Spring — what cofounder Jesse McKnight called the “Blue Run” as a kid — with its pure, limestone-filtered water, seemed like the perfect place to start. After all, as the birthplace of bourbon in 1789, the Blue Run is steeped in more than two centuries of distilling history.

BEHIND THE BOURBONJim Rutledge, liquid advisorThe iconic Jim Rutledge expertly approves Blue Run’s Bourbon selections and distills our new make Bourbon.Rutledge, a 50-year veteran of the industry, is the former Master Distiller of Four Roses Bourbon. Enshrined in the inaugural class of the Kentucky Bourbon Hall of Fame in 2001, he received a Lifetime Achievement Award in 2007 from Malt Advocate, and was named Ambassador of the Year by Whisky Magazine in 2008. Rutledge was also the 13th inductee (and only the 2nd American) into Whisky Magazine’s global hall of fame in 2013.

Bright Rainier cherries and creamy butterscotch on the nose. Fluffy pancakes and maple syrup on the front end, rosemary on the mid palate with an invigorating nutmeg finish. 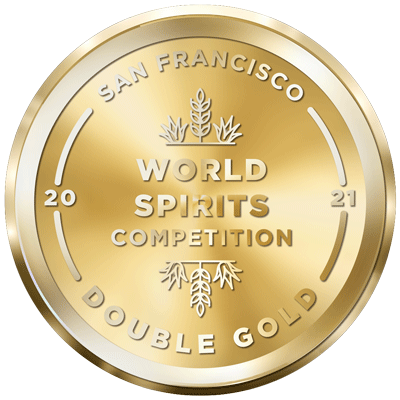 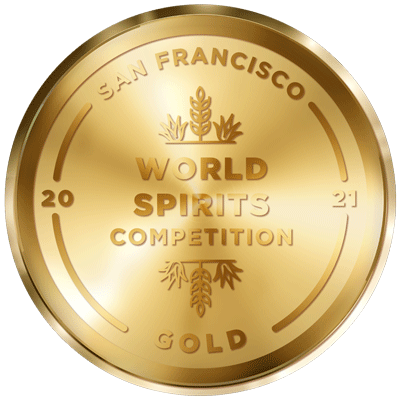